Sliding vs. Non-Sliding Miter Saw – Which one to Buy?

So you are about to take on a job which requires endless amounts of angled beveled cuts and you finally decide to invest in a Miter saw.

You go into the market and the sheer variety of models confound you. Here’s your guide to help you choose what you need- A sliding miter saw or a non-sliding one

What is a Miter Saw?

A miter saw is a power saw that specializes in making angled cuts. It is the best saw in the market to make miters and bevels and makes these cuts in a fraction of the time it would take for you to set up any other saw and make them.

It was invented by an American, Ed Nihaus, who worked in Rockwell Manufacturing Co. under the brief of making a saw capable of making angled cuts, but little did they knew that a whole new category of power tools was born.

To see the miter saw in action and know what it is used for, watch the video below by the ‘WoodWorkers Guild of America’:

A sliding miter saw as the name suggests, can slide. It has rails that allow the blade to move forward and backward, thus increasing the area of the board it can cut.

It lets you make accurate angled cuts by using a sliding motion to move the saw blade.

As a sliding miter saw can move its blade forward and backward, it is typically used in projects where the large board is supposed to be cut.

It might be used for projects involving humungous crown moldings or house renovations.

A sliding miter saw is bigger than your typical miter saw since it has the extra machinery for the rails and the slide.

Thus, it is heavier and more expensive. It might get difficult to carry it around to jobs, but once it is set up in your workshop, it is a breeze using it.

A non-sliding miter saw is your regular miter saw which can make all the types of cuts- angled, beveled and compound.

It cannot slide its blade, thus it can cover only a certain fixed amount of area on the board.

However, this does not mean it cannot do the jobs that a sliding miter saw can. To use a non-sliding miter in such jobs, you only need to stop the cutting, shift your blade to the new workpiece position and start again.

A non-sliding miter saw is best suited for most jobs that do not deal with huge wood boards. It makes accurate and precise angled cuts quite easily.

It is suited for DIYers and professionals alike who are into decoration pieces, crown moldings, and renovation antics.

The major limitation of a non-sliding miter saw is that it cannot cut the large wood boards, and the piece needs to be popped out, the blade needs to be moved and then cut again.

This increases the chances of human error and makes the whole process less efficient. 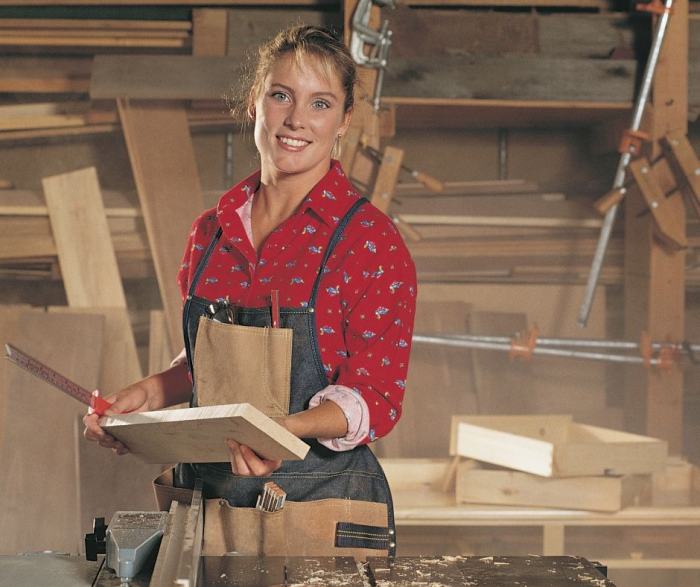 Here are the key differences between them –

If your business demands you to cut large wood pieces regularly, then a sliding miter saw will do wonders to your efficiency

A sliding miter saw will save you time and increase your efficiency while cutting huge wood pieces as you will not have to stop the cutting and change the position of the blade every once in a while.

Thus, it increases the scope of your cuts.

A non-sliding miter saw is sturdy, accurate and is suitable for most jobs. It is a regular miter saw without the extra fuss of the slider, thus making it easier to use and also cheaper.

A sliding miter saw is heavy, difficult to carry to job sites and more expensive.

Also, since it involves extra machinery, you need to familiarise yourself with its working, thus making it comparatively harder to operate.

A non-sliding miter will reduce your efficiency when working with huge wood pieces and will increase the chances of error.

If you are a DIYer or a regular woodworker who does not have to see huge pieces of wood on a daily basis, if your projects are smaller in size, if your budget is low, then go for a non-sliding miter saw as it is precise and accurate for miter cuts, and also reasonably priced, thus not making a hole in your pocket.

If you are a professional who is used to seeing big wood boards on a daily basis, then invest in a sliding miter saw as it will increase your efficiency, and reduce your errors.

Reciprocating Saw vs. Jigsaw – Which one to Buy?

Track Saw vs. Cordless Circular Saw – Which One is Right for You?